87-year-old man with atrial fibrillation presented with squamous cell carcinoma in situ of scalp and forehead. Patient was treated with Mohs and reconstruction on 7-3-18. Incisional hematomas appeared 2.5 weeks post Mohs and treated with I&D. Patient continued warfarin and baby aspirin throughout treatments.

Anticoagulant use in Facial and Dermatologic Surgeries has become more liberal in the last decade than it had been in the past. And that is for a good reason. Wound complications from the use of anticoagulants perioperatively is outweighed by the complications of stroke and myocardial infarctions. But what is the the real risk of the use of various anticoagulant drugs perioperatively? The most comprehensive review of facial plastic surgical cases at University of Michigan (2015) found some interesting observations.

The newer direct oral anticoagulants (DOAC’s) such as Pradaxa (dabigatran), Xarelto (rivaroxaban), and Eliquis (apixaban), and Lixiana (edoxoban) offer the advantage of a short half-life. This allows brief termination of their use, thus minimizing thromboembolic complications. A summary article published in 2018 in Research and Practice in Thrombosis and Haemostasis found that interruption of DOAC’s in atrial fibrillation resulted in 0.4% risk of thromboembolic events. Continued use of DOAC’s perioperatively caused 1.8% risk of major bleeding. The article references a protocol for interruption of these drugs. 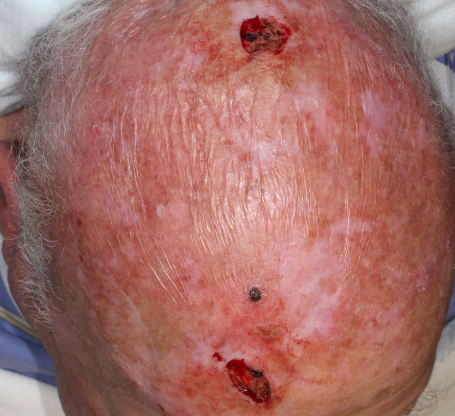 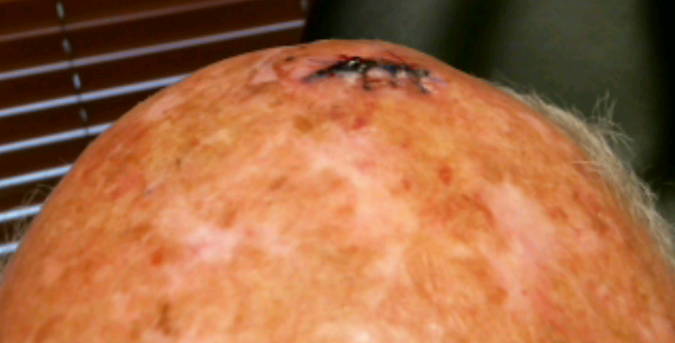