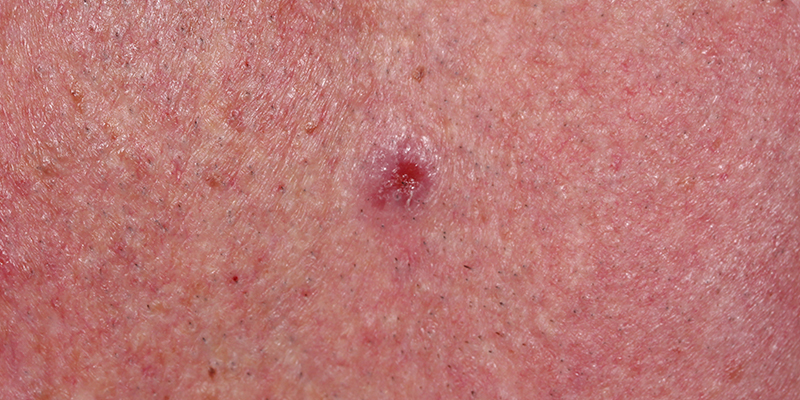 Orange County patients and physicians should contact our office for further information.